The Taylor Marceau TAAE Scholarship is open to any student graduating from a Texas Alternative Education program each school year who wishes to attend college or vocational school. Two scholarships of $1,000.00 will be awarded during the annual TAAE Conference.

Congrats to the 2019 Taylor Marceau

We would like to thank all the Students who entered.

Congrats to the 2018 Taylor Marceau 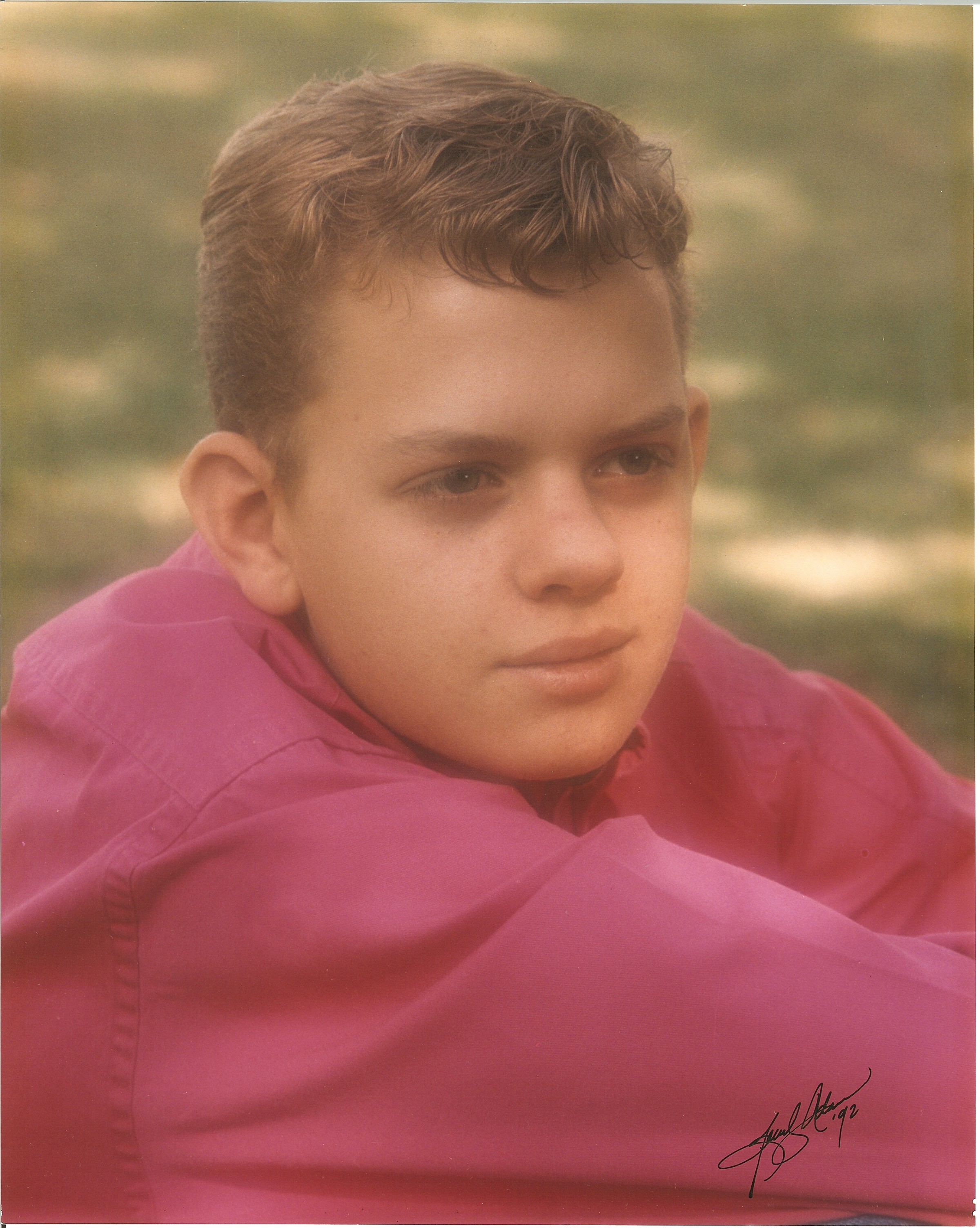 Taylor Marceau was diagnosed with hemophilia when he was a baby. His blood had a hard time clotting.
Whenever he had a bruise we would have to inject clotting factor made from human blood.
Despite this he lead a relatively normal life and he was always active and positive.
He was very intelligent and did well in school but then something unexpected happened.
A blood borne disease was discovered in the early 1980’s. It was first known as GRID. Later it was called AIDS.
When Taylor was 7 we were told he had probably received blood products from someone infected with the disease.
For years he really had no problems. But when he was 16 he was infected with a virus in his spinal column.
He could no longer attend Churchill where he was junior.
We enrolled him in ACE Academy the alternative High School in the Northeast district.
He loved ACE. The kids were real, no pretense, no hidden agendas, no cliques, just hard working, motivated, good kids.
The teachers were bright, energetic, innovative and FUN. It was a great place.
Even when Taylor could no longer come to school, one of the teachers would come to our house and continue his lessons.
As bad as it got for Taylor, he never complained. He was always positive and ready to do something.
The disease proved too much for him. He died in November in 1994.

The Taylor Marceau TAAE Scholarship is open to any student graduating from a Texas Alternative Education program each school year who wishes to attend college or vocational school.